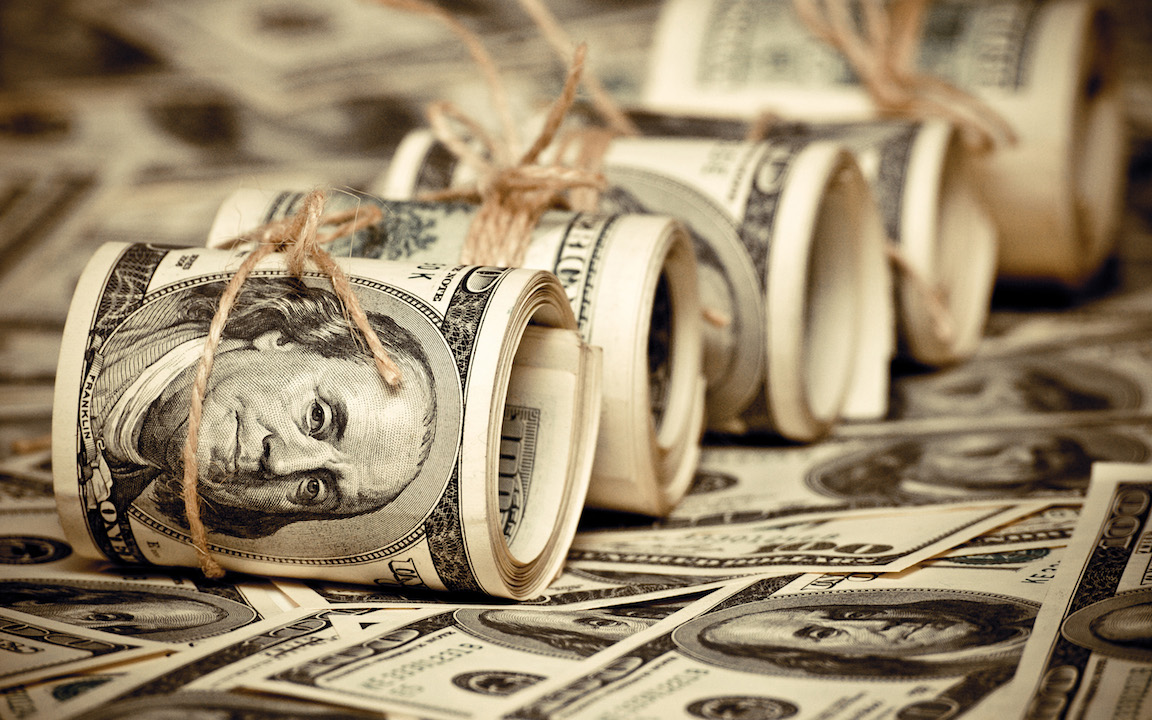 by admin
in News
Comments

The Consumer Financial Protection Bureau estimates that one-fourth of the American workforce may be eligible for repayment or loan-forgiveness programs, the Associated Press reported last month.
If you just don’t think about them, they’re not real­ — right?

That’s how many students tend to think about the thousands or — in extreme cases — hundreds of thousands of dollars they borrow in student loans over the course of their higher education.

After graduation, most students are entitled to one six-month “grace period” to get a job before they must start their federal loan payments, according to the National Student Loan Data System for Students.

The Consumer Financial Protection Bureau, however, estimates that one-fourth of the American workforce may be eligible for repayment or loan-forgiveness programs, the Associated Press reported last month.

Figuring out which loan forgiveness programs you qualify for can require some legwork, but you could be surprised by the number of options, says Betsy Mayotte, director of regulatory compliance at Saltmoney.org, an organization that authored “60+ ways to get rid of your student loans (without paying them)”.

“When we counsel people, what we get all the time is that people don’t know all these options exist, these lower payments, these programs,” Mayotte says. “They think it’s either you pay (your student loans), or you get in trouble. And it’s just not like that.”

Many humanitarian and public-sector jobs are eligible for loan forgiveness, Mayotte says, so that “borrowers can follow their passions instead of their bills.” That way, someone who wants to be a public defender, for example, will not be deterred by an expensive law degree.

Of course, there is no way to escape student loan debt scot-free, as many federal programs require qualifications, research and lots of fine print. But doing your homework can pay off, Mayotte says.

What’s the first step? Simply talk to your loan provider, Mayotte says. Loan providers are very familiar with federal programs and will be able to help borrowers determine which programs make sense for their circumstances.

Below are four ways borrowers can have their federal student loans forgiven through a variety of government programs.

1. Become a public school teacher in a low-income area.

Thanks to the government’s Teacher Forgiveness Program, up to $17,500 of your federal Stafford loans or the entirety of your Perkins loans can be forgiven in exchange for five consecutive, full-time years as a teacher at certain low-income elementary or secondary schools.

From the Army to the National Guard, each branch of the military has its own student loan forgiveness program. Forgiven loan amounts usually depend on the level of rank achieved. Those interested should contact their preferred branch to learn about their options, Mayotte suggested.

3. Apply for the Income-Based Repayment Plan.

Just about everyone should consider applying for the Income-Based Repayment Plan, Mayotte says. The program adjusts students’ monthly loan payments to be no more than 15% of their “discretionary” income (the amount of money they make that falls above the federal poverty level).

It’s entirely possible, Maylotte says, that some recent graduates make so little that they qualify to make $0 payments. After 25 years of making these adjusted loan payments, the borrower’s remaining balance is completely forgiven.

4. Get a public service, government or non-profit job.

Those who borrowed money under the William D. Ford Federal Direct Loan program can apply to the Public Service Loan Forgiveness Program. In this program, full-time employees in the public service or non-profit sector can have the remainder of their outstanding debt forgiven after they successfully make 120 qualified loan payments.

What kinds of jobs qualify as public service? “Any employment with a federal, state or local government agency, entity, or organization or a not-for-profit organization that has been designated as tax-exempt by the Internal Revenue Service (IRS) under Section 501(c)(3) of the Internal Revenue Code (IRC),” according to the U.S. Office of Education’s federal student aid website.

Some 501(c)(3) organizations that pay taxes are still included in the program, however, if they fall under a specified list of public services such as early-childhood education or public-interest law services.